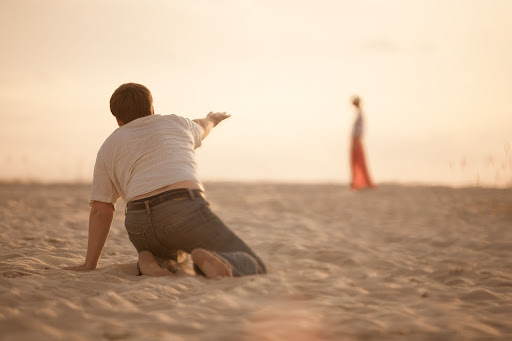 The Fallacy of Huge Demand for Plant-based Meat Analogues

Billions have flowed into plant-based and cell-based meat ventures in recent years. The behavioral assumption they all make is that there is a very large addressable market of consumers, ordinary middle-class consumers, waiting for environmentally responsible meat substitutes to appear.

Meat alternatives originated in the 1970s for the vegan/vegetarian niche primarily to end livestock raising and what proponents still argue is an inherently inhumane practice. Animal rights were the motivation, not minimizing carbon emissions.

In recent decades, the science of animal methane emissions has evolved as well as our understanding of the overall energy and water resource footprint of cattle ranching operations. Suddenly, there is a strong climate change mitigation rationale to scale meat alternatives.

Beyond Meat has been adamant all along that its audience is NOT vegans and vegetarians, but a much broader group of flexitarians actively reducing their meat consumption for health and environmental reasons. Why? To ensure some kind of scale effect in the market that achieves the environmental and animal cruelty prevention goals.

If the bulk of plant-based meats’ consumers are now, in fact, omnivores occasionally eating plant-based meat, how would any operator distinguish between light usage and mere curiosity trial in the first two years of POS data? I have no earthly idea. I’m sure they’re not even daring to ask that kind of hand grenade question (for fear that knowing the answer would then have to be concealed from investors).

Moreover, if the behavior being targeted is noncommittal, partial meat reduction, why does such a person need to go to meat analogues at all? Why not have a veggie burrito, veggie taco, PB and J, or grilled cheese sandwich. Shall I go on? Well, one cohort would feel a deep desire for a meat-like eating experience as they avoid meat. That would be older consumers with a lifelong meat consumption pattern (e.g., Boomers and older). However, just think about it. That sweet spot consumer audience is also the least likely to give a shit about climate change.

Consumers try products out of sheer curiosity all the time. This is especially true for the recent crop of chest-beating meat alternative brands promising perfectly similar sensory experiences.

Dropping to price parity per ounce with raw beef will not automatically unleash a mass market because a purely price-sensitive meat buyer is most likely NOT to be making a category choice based on ANY higher-order moral values at all, especially not in the meat space. Think about the eating experience? Does it seem ascetic or restrained or nutritious, something connected to a moralistic dietary value set? Yeah, I thought so.

I’m sure the sector will grow, but it will never achieve more than 15-20% market share IMO. And this leads to a sector that simply can not sustain the number of brands in the space and their respective multi-billion ambitions. For example, even a billion-dollar trailing revenue case in the sector is not likely to make a cell-based meat producer profitable.

The hype in this sector is not simply the sincere moral beliefs of operators. It’s primarily based on an elite fascination with techno-futuristic solutions to problems defined by the elite themselves. There is not a lot of scientific basis to think that the most feasible or helpful way to reduce carbon emissions, for example, is to convince billions of humans to stop eating meat. Not when specific emissions regulation on factories and vehicles can eliminate most of these emissions.