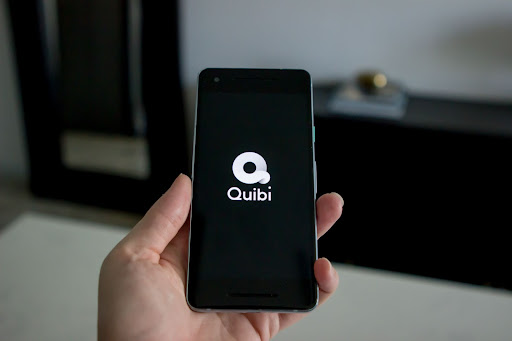 I’ve got news for some of you.

Pitch Slams are simply entertainment for an audience gathered for some other purpose entirely (and a form of weak, patronizing philanthropy from hosting organizations). But these beginner contests have increased without any correlation to your average consumer startup’s success rate, even the survival rate, which is still low.

There is no evidence I’ve seen that winners of Pitch Slams are eventually more likely to stay in business or scale than other businesses. Only an anecdote here or there.

Our society continues to over-emphasize starting ventures. It’s as if the mere act of starting should garner respect. I think it’s because many are too afraid even to take that leap. So, we’re admiring the founder’s bravery.

But it’s part of a more significant trend of worshipping the act of founding vs. running a successful small business, let alone, gasp, the act of scaling a business.

I experienced the same thing when I started PGS in September of 2017. At the time, I only had about 200 followers on LinkedIn, but my ‘launch post’ on Sept. 1 got over 2,500 views, double-digit comments, and likes. Huh? Why? Seriously, why?

Even I wasn’t that optimistic about my business. And I had to make it work financially, somehow. But I expected that post to get next to no engagement simply because of my low follower count on the platform.

I can tell you that the document I stared at the most when I launched was not the launch post on LinkedIn. My “Let’s Not Lose the House” survival budget worksheet was in Excel. It was the only document that gave me any hope. I had found a way for us to survive (not thrive) if my business failed by the end of 2019.

The culture of over-confident starting is out of control in America. What matters is resilience, discipline, and near-constant, low-level anxiety that it all could end. That’s the mindset of most successful founders as they start. Yes, they are reasonably confident in their vision, but they are NOT over-confident (even if they act this way at trade shows for obvious reasons).

I’d rather see many more business anniversary celebrations, each getting louder and louder as the business scales.