Why Paternalism Kills Startups Part One 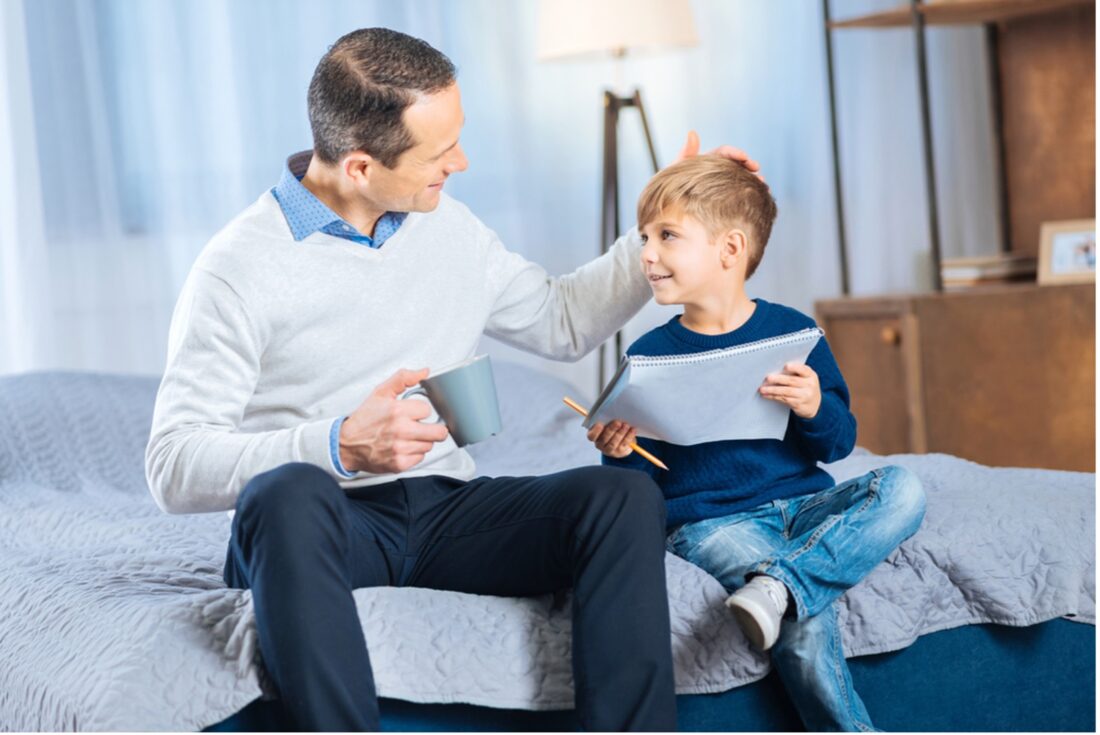 Why Paternalism Kills Startups Part One

You might think paternalistic work cultures are only a problem for aging Baby Boomer-owned family businesses. Wrong. Paternalistic operating cultures have nothing to do with the owner’s age (or gender). There is probably a bit of an age-skew, but you’ll find young punks running paternalistic companies too.

And it just doesn’t work for fast-growing companies like those I work with. It doesn’t work for companies in rapidly changing industries either. It may not stop you from getting to $5M, $10, or $15M, but eventually, it will knee-cap the company’s ability to execute as a large business where the ‘genius patriarch’ can’t possibly keep track of what is going on.

I occasionally bump into high-growth paternalistic teams. And I watch the CEO’s paternalism bleed air out of the race car’s tires. It’s also painful to watch when one supposed co-founder treats the others, even outside consultants, as children.

The problem with paternalistic leadership is that it prioritizes obedience and loyalty to the leader, not proactive, autonomous (i.e., quick) problem-solving. So, when introducing performance KPIs, the initiative never goes anywhere.

Paternalism kills independent decision-making, professional growth, and anything necessary to a fast-growing startup where the rules of the competition are constantly changing, and the rules of operation must also change.

Paternalism is for stagnant, slow-growth companies where stability is clear and where stability is the only actual performance outcome the owner wants. The vast majority of specialty foods at SFA shows older than 10 years function this way. And paternalism can work as long their employees are not ambitious and prioritize certainty/stability over growth and challenge.

But, getting employees recruited into a paternalistic environment to become proactive self-starters will be super challenging. I would argue, almost impossible if you recruited them under the paternalistic model and they have stayed for several years. They may be OK with it. They may desire it. You need to know before you waste time trying to coach them. It may be much easier to retrain yourself and bring in high-performers to a clean-slate environment.