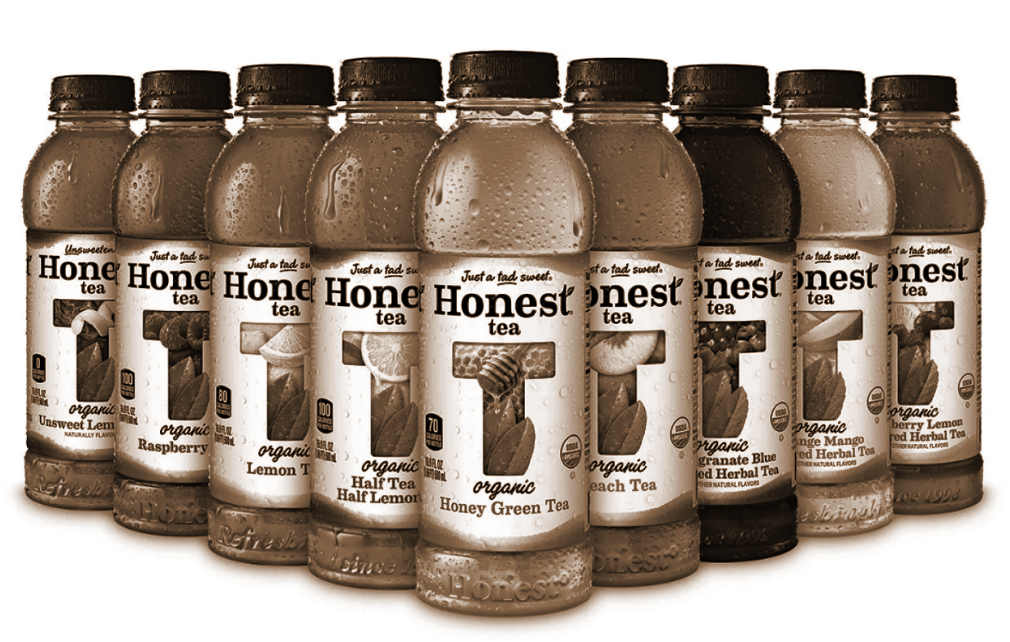 I’ve studied emerging symbolism in premium, early-stage brands for a long time. And “organic” is not a meaningful symbol in beverages outside of fluid milk. This is because ‘organic’ requires a broadly disseminated consumer fear of impurities in a beverage’s supply chain to have any power. This is why organic sells mostly in produce, dairy, and eggs. If organic Pop-Tarts seem like a stretch to you, so should organic tea.

“Fair trade” is much more compelling than “organic” as poor labor conditions on tea and coffee plantations have received broad coverage in the past twenty years. Fairtrade chocolate specifically has done a lot of this attribute marketing work.

However, neither “organic” nor “fair trade” connect to powerful, large-scale consumer outcomes in beverage consumption. These are moral attributes known, at best, to drive added loyalty in the medium term. Many founders and investors continue to oversell their reach, often using poorly done consumer surveys as support.

Honest Tea’s key scalable attributes were a) premium tea flavor and b) low sugar content. Lower sugar remains a long-term megatrend in soft drinks to this day. It’s only getting more powerful as it connects to weight management and blood sugar regulation outcomes.

Honest Tea was a casualty of several factors: lack of real need for another big tea brand at KO by 2015, entering KO through the absolute wrong doorway to be taken seriously in its distribution system, and offering (by touting on the label) ultra-niche attributes that don’t have a large enough of a committed audience, even now, and, finally, getting acquired way too early in the life cycle of any new beverage brand.

I think KO made the right decision this year, given its public company priorities. It most likely never would have scaled Honest Tea much farther in the RTD tea space than it already had because it’s a lower margin business than the two $1B tea brands it already owns AND because, for this reason, it would never command a serious consumer marketing budget. And it is marketing that separates the brands that get from $100M to $1B from those that stall before $300M and flounder. Nor would it have commanded enough attention from KO R&D to put out a multi-serve-size carafe that helped explode the volumes of Gold Peak.

For more detailed thoughts on Honest Tea, check out Episode 80 of Startup Confidential.