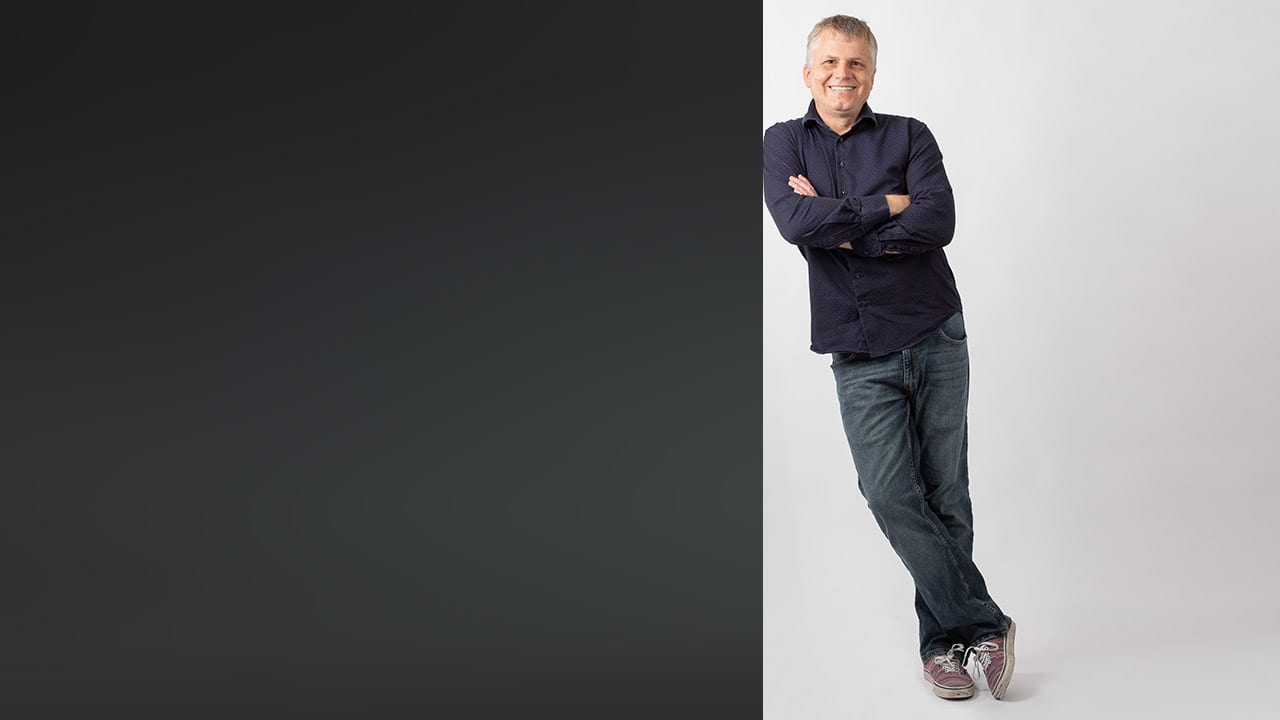 BigCo paid me a lot to learn this stuff, but I don’t think they should have a monopoly on it.

Look, I’m a fighter and a founder too.

Crack a beer or pour some wine and listen to my founder story below.

I think you’ll enjoy it.

I began my career as a cultural anthropologist specializing in South Asia. I look on it now as my personal bootcamp. Three years by myself in Southern India. I studied Tamil and spoke it every single day. I loved almost every minute of living in India, except the three times I was almost killed by strangers. Oh, well.

My academic expertise is in shared symbolism and how people use it publicly to create specific social impressions. As a result, I learned never to take anything people say at face value. I also learned early in my career that we are all horribly unreliable narrators of why we do what we do.

After I jumped off the tenure track in 2002 at very high speed, I entered the world of corporate market research at a boutique firm specializing in emerging health and wellness trends that were just beginning to affect consumer packaged goods. My first client was Whole Foods Market. I spent hours in their stores all over the United States, studying shopping behavior, but more importantly, learning how ordinary people became core Whole Foods Market shoppers. You know who I’m talking about, right? The people who fill carts there. Spending four to six times more than the average person on groceries is something that takes a little bit of an explanation, don’t you think? I do, especially when the folks involved are not rich.

As the Hartman Group became more and more knowledgeable and recognized, I led the creation of their strategy consulting practice. We worked with top executives at the big public strategics. I helped teams take advantage of emerging behavioral trends and also cutting-edge growth strategy techniques.

Starting in 2011 my team and I focused hard on deconstructing the patterns behind the premium consumer packaged goods (CPG) that had beaten the odds and scaled to nine figures and beyond. In 2017, I left my executive position to enter the private markets and help fast-growing premium CPG brands directly. My mission is to democratize access to the best practices I’ve gathered. I don’t think big companies should have special access to this important information.

PLEASE READ: A Note on Working With Me

I score a 35 out of 50 on Dr. Simon Baron Cohen’s famous Autism Spectrum Disorder survey, featured long ago in Wired magazine. A score of 15 is neurotypical (e.g., Bill Clinton). Rain Man is 50. I’m not a neurotypical consultant. And you don’t want me to be. The way my brain processes the world leads to compelling behavioral insights, blindingly transparent views on key stakeholder groups you do business with, and bold insights on your team and how it operates. Most consultants focus on the positive side of things, because it’s more polite and more rewarding emotionally to their clients. I radically speak the truth about what I see going on in your business, because my brain literally makes it very hard to filter out my honest opinions. What does this mean? It doesn’t mean I’m always right. But it does mean that I may make socially inappropriate comments when you work with me, exhibit a lack of diplomacy at times, or forget social niceties as I deliver my opinions. You and your team may hear crucial things from me that most other consultants would filter out for fear of making your team feel uncomfortable. My neurological inability to readily take others’ possible reactions into account is actually a massive advantage in setting your brand up for exponential growth…I will tell you more than most consultants ever would dare so I can help you improve…if…if..you are truly willing to learn what you may be doing wrong.

I will not work with, or refer, clients who are intolerant of neurodiversity, so please reflect honestly about your orientation before you reach out. Everyone will be happier in the end.