What to Do When Target Calls 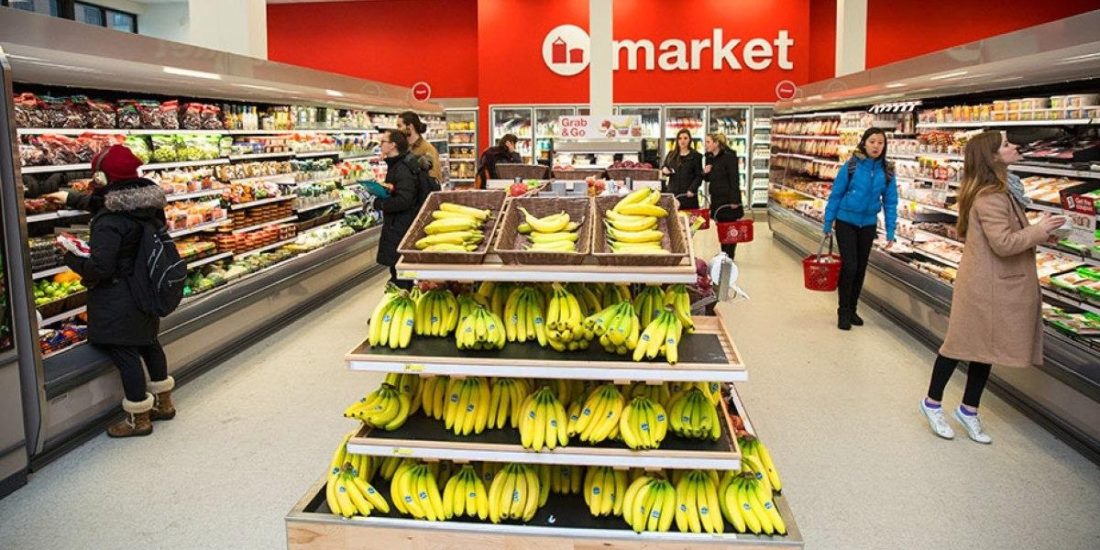 What to Do When Target Calls

I wrote a white paper almost four years ago on this topic, and most of it holds true still, four years later. Target is rarely a place you want to launch because you are very unlikely to be capitalized to spread nationally when the test goes well. And you have to be ready for it to go well, or why are you even there?

Historically, Target is NOT a retailer whose traffic owes itself to CPG spending. People get in their cars to go to Target primarily for apparel, homewares, toys, baby stuff and beauty/cosmetics. Most grocery items get purchased at Target because you were already there for something else. In fact, when groceries ARE the trip driver to Target, it’s usually for a fill-in basket of high-velocity items that parents burn through quickly (i.e., fast-moving kids’ food) (Source: Hartman Group Food Sourcing Study 2020). This will never change because Target, unlike Walmart, doesn’t have a real produce or meat department or bakery. Without those hi-touch departments, no shopper will ever treat you culturally as a supermarket and get in their vehicle to fill a cart. Don’t believe me? Look at the photo, folks! Does this look like a produce department? Only Target would call THIS a produce department. A giant pile of bananas, some little bins of fruit, some bagged salads, and fruit cups? Really? Half the women in this photo appear genuinely confused as well.

What this means is that, unless you are in an impulse category with theatrical merchandising advantage (i.e., up front by the register or up front period [where grocery is NOT]), most shoppers are headed to Target grocery on autopilot looking for tried and true brands, not new ones like yours. This autopilot shopping could include premium brands, but it will almost always be larger ones, ones the average Target shopper has habituated to already.

And Target almost NEVER gives end caps to emerging brands, although this is changing slowly with no clear wins yet. Why? There’s too much unit profit in promoting mass-market brands on those displays.

New CPG brands need to make sure they go to market in channels and specific geographies where consumers are actually open to the ‘new’ and premium new, not just seeking the familiar. Or…they need to have invested in massive awareness out-of-store, which, Phase 1 and Phase 2 brands almost certainly have not done.

This all makes selling in EDLP grocers, Walmart, Target, Dollar very, very challenging, with some category exceptions: alcohol, baby, and beauty. Target’s recent announcement that it will open up ULTA beauty stores within its own stores makes the latter clearly a traffic-driving destination moving forward. This means you will suffer sub-par velocities, most likely if you enter too early or launch there.

Unless you are in a category like alcohol, where roughly 600 stores have a special entrance department featuring booze, or baby products, or beauty items, Target is best utilized later in the ramping of your brand. Trust me. You’ll thank me later by politely telling Target, “We’re honored, but not quite ready for your shelves.”